Variety is the spice of life: How mixing your training can help you avoid injury and improve your PB 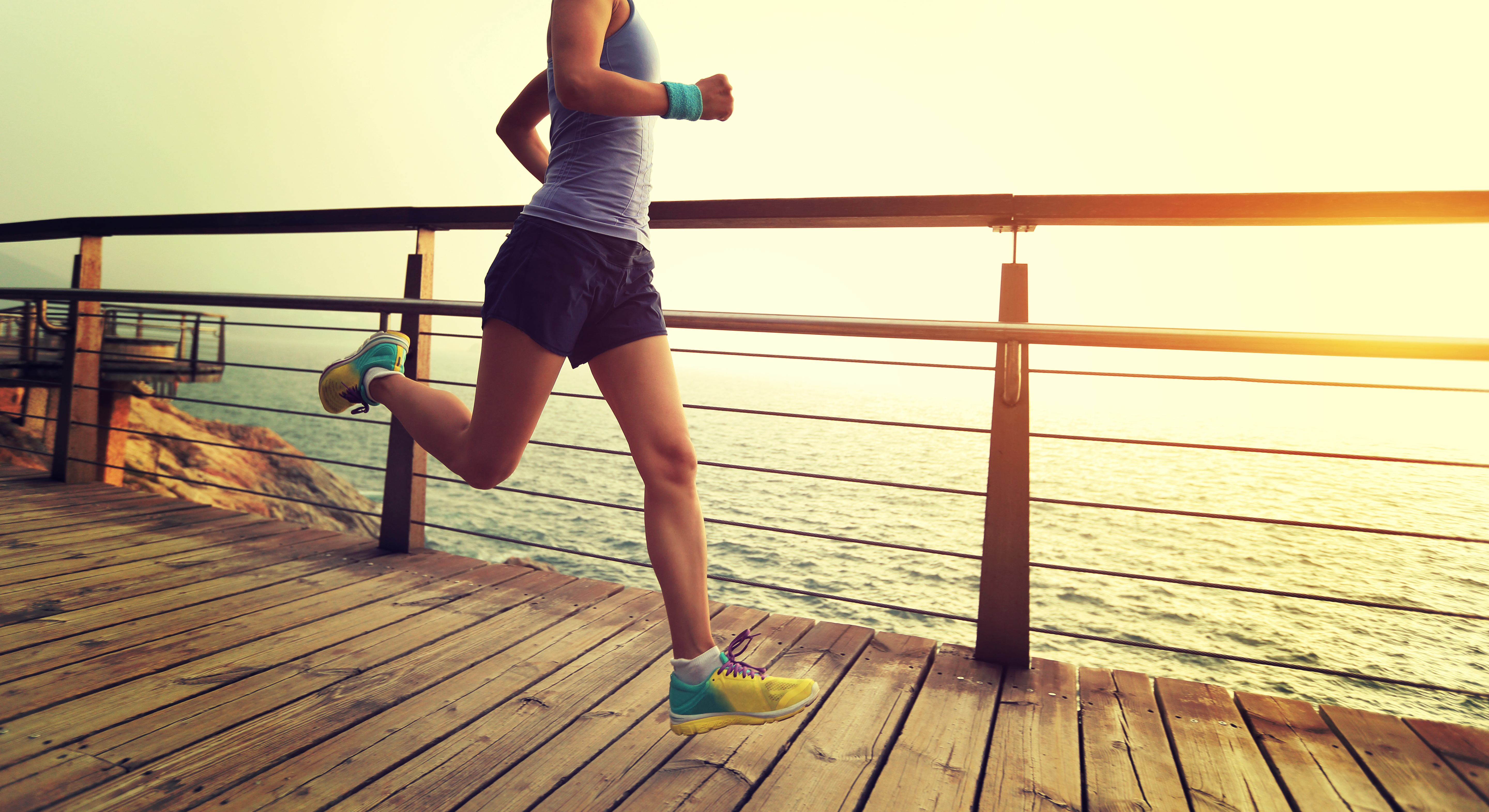 If you’re a runner, the only way to improve your performance and Personal Best is to run more; it’s obvious isn’t it?

Well not necessarily. At Petersfield Physiotherapy and Sports Injury Clinic I advise athlete clients to mix their training for the sake of variety, all round strength and to avoid injuries, but one of my clients really showed the benefits of cross training after she was forced to stop running.

From 2001, my client started running one marathon a year, steadily improving her PB, so that by 2009, and just before her 50th birthday, she ran the London Marathon in 3 hours, 13 minutes. In 2011 she ran two marathons, becoming the fastest female club runner in Hampshire for her age category.

She said: “I felt invincible, but maybe it was a case of pride before a fall. In January 2012 I experienced quite suddenly a severe pain in my left foot; I was unable to run, even with ibuprofen. I took to the exercise bike for my daily workout but the pain remained. A stress fracture was detected in the second metatarsal in my left foot.

“My running diary has an entry for the day of my stress fracture diagnosis – “Black Friday”. I was put into a boot and advised that even the exercise bike was not an option. I was going to have to do other things to retain my level of fitness – and my sanity.”

“I signed up immediately to a local gym. I was advised that I could swim with a float held between my thighs, I used an arm bike exercise machine to get my heart rate up and I was shown how to use some light weights for my legs and my arms.

“I was already attending an amazing yoga class before my injury but my yoga teacher created a personal programme that I could do by myself in my boot.  She also allowed me to remain in my usual class immediately after my injury and then adapted me to the normal class regime until I recovered.”

She worked out for 150 days without running, combining almost daily gym/swim/yoga regimes before reintroducing the bike and adding a cross trainer and rowing machine until her boot came off in August 2012.

“I had developed, in my opinion, a different kind of fitness. My plan had been just to try to maintain my level of fitness but I had no idea that the knock-on effect was to reinvent my weekly workouts for the longer term.  My core and upper body were stronger than when I’d only been running. My yoga regime helped strength and flexibility and 150 days on, I felt not only as fit as before the injury but  fit in a different way.

“I wanted to continue to run long distance so I set myself a goal of running the London Marathon in 2014. I continued to mix up my training.”

“I still continue with this regime and I’m able to do a marathon with very little notice. In 2015 I ran three marathons Brighton (3 hrs 26mins) a midnight marathon across the South Downs (I was first woman) and the Portsmouth Coastal in late December. I’d never run three in a year before but just felt like I could.”

Here are some ways to add a bit of variety to your training to mix cardio, strength and resistance training:

If you live in the East Hampshire area and you’d like to know more about varying your exercising or preparing for an event, contact Petersfield Physiotherapy and Sports Injury Clinic or ring 01730 267645. We’d love to help.